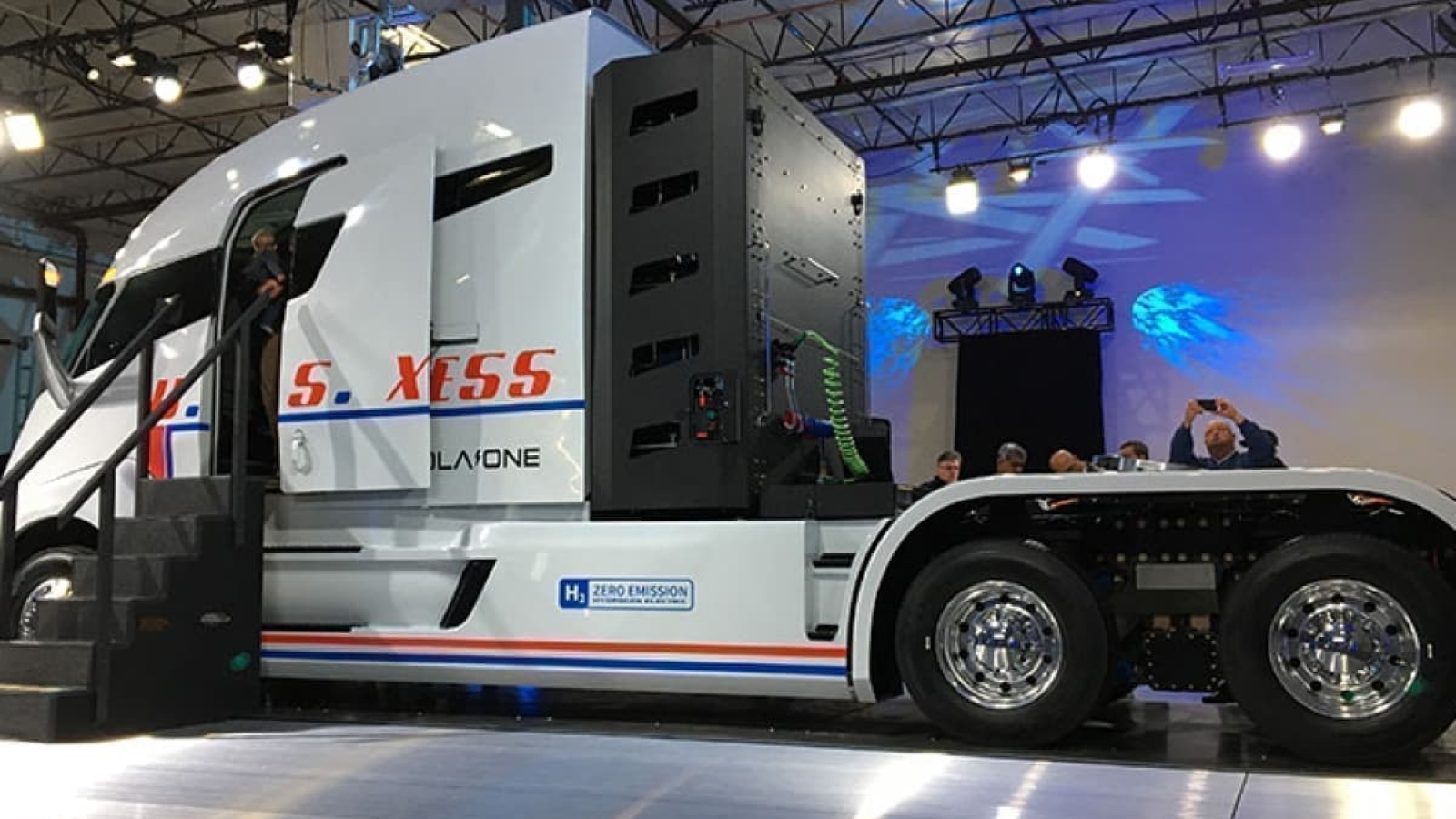 Hi everyone, Kary here and today I’m going to be talking about how Cummins is paving the way in the world of Diesel Trucks. It’s not news that the price of diesel has steadily been on a hike, defeating the purpose of why we all love and choose diesel trucks.

Do you remember when we talked about Cummins claiming they have a fuel agnostic internal combustion engine that can practically run on any fuel? Well, it looks like they’ve gone ahead of the times and made it a reality.

The current state of the world and the push for cleaner-burning fuels, more energy, less waste and the state of the diesel market makes Cummins’s choice a very timely one. As a pioneer in the engine making industry, with decades of experience and the release of countless diesel-powered motors, their current development is genuinely pleasing to the ears.

At an event in California earlier in the second week of May, Cummins had us at a standstill and unveiled their futuristic design- a hydrogen-powered 15-litre engine. This new motor is a part of Cummins new fuel-agnostic platform. The platform features a wide array of engines capable of functioning on different fuel types.

It is remarkable indeed what Cummins has in store. If you’ve ever felt bad about diesel from your truck polluting the environment, then the opportunity and choice to do better and keep it safe might be coming to you soon- well, if ‘5 years from now can be considered soon.

Cummins announced that the hydrogen-powered monster engine will hopefully be making it into production in 2027. The project’s entire purpose is to reduce pollutants and emissions that lead the earth further away from sustainability and being green. Looking at the bottom components of the engine, everything seems familiar, but the real magic is at the top of the gasket. That is where each power unit will use various components for the different types of fuel. This is thanks to the necessity of varying fuel injector and valve designs.

Cummins says there will be two options for this masterpiece, a 15-litre engine and a 6.7-litre displacement engine. Testing and major additions are underway to have it released on time 5 years from now. With major companies like Ford and Yamaha teasing us about switching to hydrogen-powered internal combustion vehicles, I truly have high hopes for Cummins. Do you?

In the meantime, we continue to hang on to our diesel engine trucks, of course, because the world’s economy would not survive without heavy-duty trucking. Thankfully, the conversion of the current vehicles into hydrogen-powered ones does not require much modification, according to Cummins. There’s no need to be afraid of the change; instead, let’s look forward with hope and anticipation for what’s to come in the world of truckers.

Trust me when I say we are super excited at Modern Diesel, and we will surely be keeping our eye out to update you with the latest.